His engagement with the public and his readiness to speak out during the events of 2014 and 2015 earned Ambassador Mushingi a nickname in the local Moore language: Sipwalmdé, or “the truth shouldn’t be whispered” 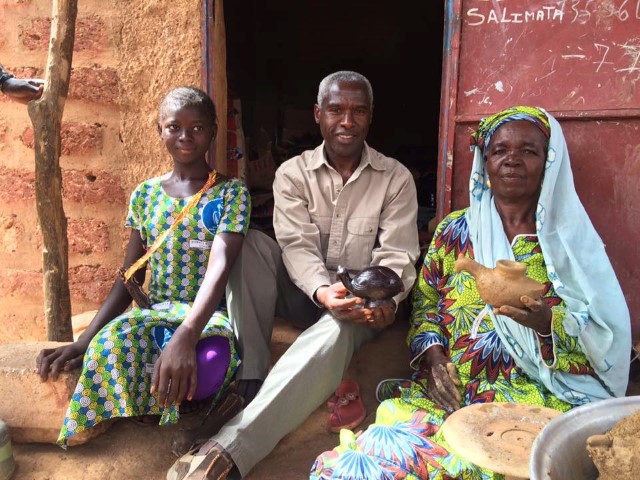 Former US Ambassador to Burkina Fasso, Tulinabo S. Mushingi, received the 2016 FBF Award for Peace for his clear—and reciprocated—love for the people of Burkina Faso. During his tenure as Ambassador, he advocated for development throughout the country and proactively sought out synergies with the United States.

Ambassador Mushingi began his tenure in Burkina Faso began in 2013, where he quickly demonstrated his love for Burkina by conducting an “American Road Show” and visiting all types of people in all corners of the country. As one individual wrote on his nomination form, the Ambassador “has always been a reliable and responsible person in his work for democracy and peace in Burkina Faso – in particular, in his interactions with the young Burkinabé, especially those in rural areas”

The Ambassador provided calm and steadfast support for peace during the political upheaval in 2014, through the attempted coup in September of 2015, and finally for the elections of new leadership later that year.